Romagna: an authentic land, the source of constant inspiration. A place made of landscapes and timeless cultures.

The toponym Romagna derives from late latin Romània and dates back to the VI century AD, when Italy was divided in Lombardic and Roman. This land has been the birthplace of artistic and literary renowned figures who have shaped the history of Italy from its cultural point of view.

The term “Romagna” is synonymous with fine food, it attracts attention on its single courses which are renowned all over the world. Its cuisine is made up with specialities such as Piadina, that with its simplicity has created a unique symbol or its home-made egg pasta, in all its shapes, from cappelletti to lasagna, handmade with techniques handed down from generation to generation. Then follow cold cuts and sausages locally made, matched with homemade cheeses. Typical sweets such as ring-shaped cakes and delicious Carnival sweets usually go well with DOC wines. the first wine that has received such certification is Sangiovese of Romagna, bound to the most widespread red berry vine or, the genuine Albana that in the Sweet version is a winning match with desserts.

The cultural and monumental patrimony covers a considerable role thanks to the historic cities. Among the most important ones there is Ravenna which boasts eight early Christian and Byzantine monuments that are part of the UNESCO World Heritage and, the most beautiful mosaics in the world. Forlì keeps significant traces of the Romanesque and Renaissance eras and, there is also the presence of a considerable rich patrimony that dates back to the rationalist age of the twenties and thirties. Instead, the Signory of the Malatesta guaranteed the city of Cesena a period of imposing splendour and gave it inestimable cultural, architectural and artistic richness that are still appreciable. Faenza, on the other hand, reached its height in the Renaissance period, here the art of ceramics combined new with old and a lively artistic sense is found in many aspects throughout the territory.

Hospitality and entertainment characterize the Riviera of Romagna and therefore make it the favourite destination for Italian and International tourism. In order to better discover the splendour of the territory of Romagna, all you have to do is visit, admire and live it and, the only danger you will incur by doing so, will be of developing a deep passion for this territory, its life, scents and unmistakable typical colours of the green meadow that exceeds the limits meeting the hills from which a blue sky opens and makes the sea blaze. 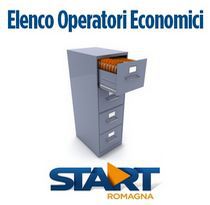 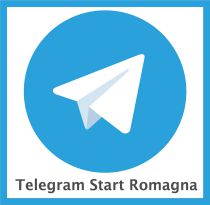 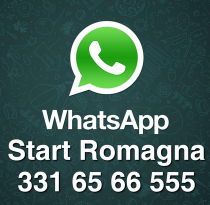 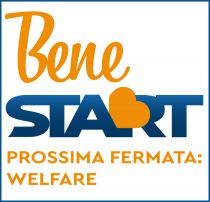